The La Fée range has garnered praise from all corners of the
spirits industry.

La Fée Parisienne was awarded a Best in Show Award by Country Category, and also Gold for receiving 90 Points. 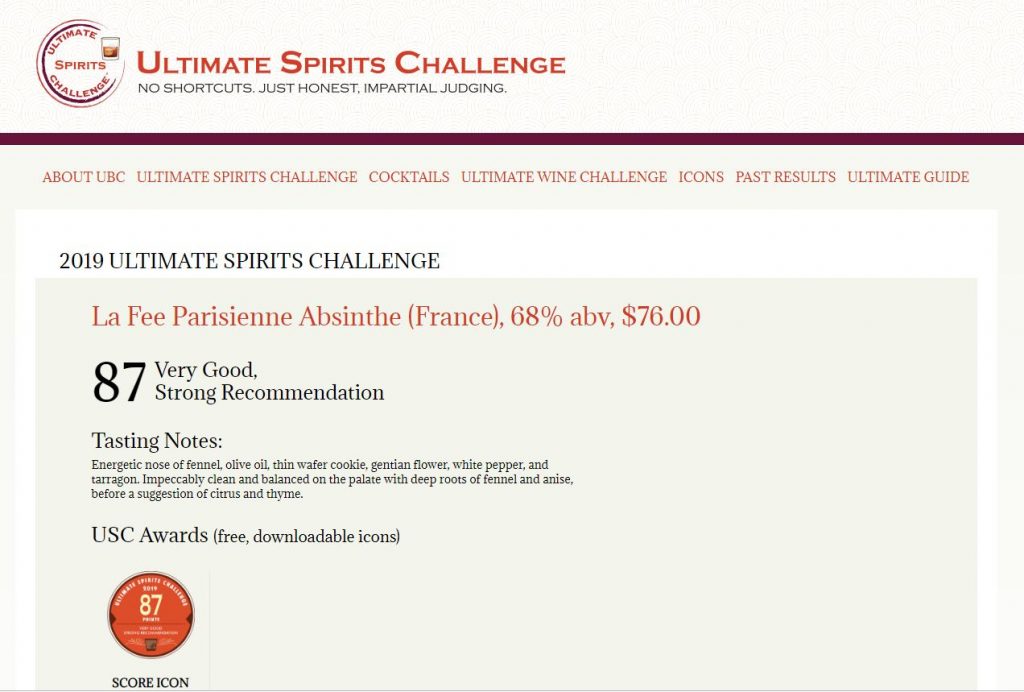 For the second year running, La Fée was awarded the Grand Absinthe Master award by the Spirits Business magazine. The competition was tough; with many quality absinthes on the market, but La Fée's all encompassing folio and dedication to the absinthe revival keep us at the forefront of the absinthe world. The 2012 Master award winners included William Grant & Sons, Bacardi, Angostura and Moët Hennessy - for the full list click here.

La Fée was delighted to receive this award, open to spirits sold in Asia. La Fée Absinthe Parisienne took a gold - the only absinthe to do so.

La Fée followed the success of the 2011 Spirits Business Absinthe Masters with another clutch of medals from this year's competition. The categories had been adjusted from last year's inaugural event to define the difference between distilled and non-distilled absinthes. The La Fée range was awarded a Master for Design & Packaging; La Fée XS Suisse a Master for the Blanche distilled category and La Fée XS Francaise received Gold in the Verte distilled category. 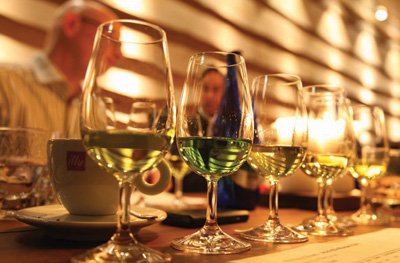 Judges prepare for a day of tasting and rating a wide range of absinthes. 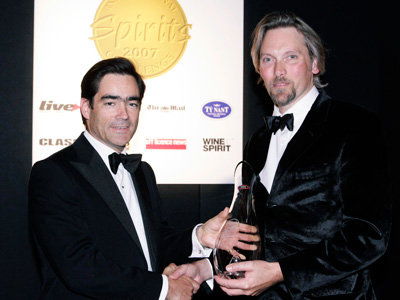 Each year nearly a thousand spirits from across the globe are rigorously judged and tasted by the industrys leading international spirits experts, many flown in from around the world. The trophies and category champions are announced in London at Claridges Hotel. The judges results will be published in the October edition of Drinks International magazine.

Founded in 1981, the Beverage Testing Institute is an independent, privately owned corporation that conducts professional, blind tasting and reviews of beverage products.
The institute relies heavily on highly experienced, professional guest tasters who are either retailers, restaurateurs, or prominent writers that are especially knowledgeable about the beverage category being reviewed. All panelists are rigorously screened and audited and then trained in our proprietary blind tasting methodology. 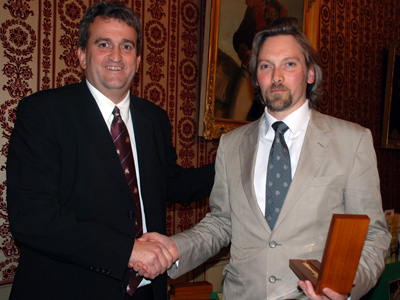 The Pontarlier Absinthiades consist of an antique dealers' bourse, an exhibition at the museum, and presentations by various authors and historians. But the highlight of the event is a competition for the best absinthe sold in France. Two juries blind taste-test the absinthes, and award points based on pre-determined criteria (colour, fragrance) with a golden, silver and bronze Absinthe spoons being awarded

The International Wine & Spirit Competition was founded in 1969 to promote the quality and excellence of the world's best wines, spirits and liqueurs. This is achieved through a rigorous two stage judging process of professional blind tasting and detailed (chemical and microbiological) analysis by the independent laboratory Corkwise. To ensure perfect conditions the IWSC premises included temperature-controlled cellars and three dedicated tasting rooms. 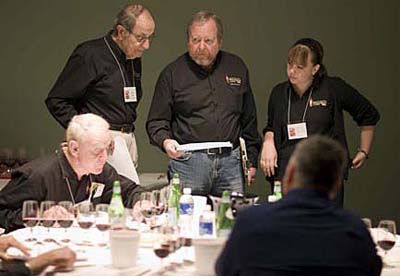