La Fee at the Kerrang Party! 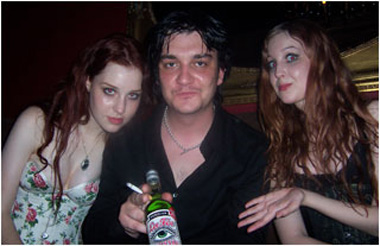 Some of the biggest rock bands celebrated in style at Kerrang’s exclusive 25 th Anniversary party, and throughout the evening, tantalising temptresses offered glasses of La Fée.

The party kicked off at the infamous SIN nightclub in central London, and the red carpet was laden with rock stars including:

Ed Harris from The Darkness 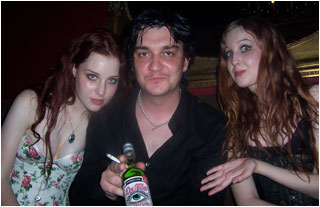 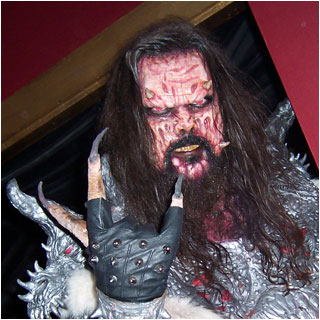 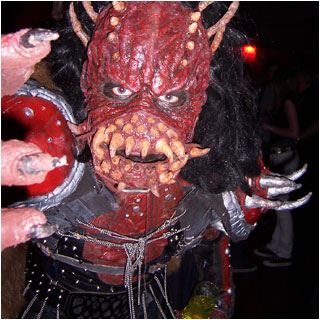