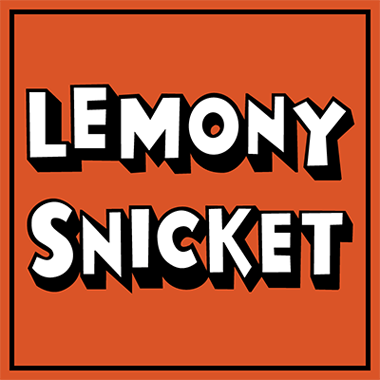 The Tragic Treasury: Songs from A Series of Unfortunate Events, is the CD companion to the best-selling books by prolific but publicity-shy author Lemony Snicket. The CD is ‘executed’ by The Gothic Archies; singer-songwriter Stephin Merritt, with a little musical help from Mr. Snicket himself on accordion.

Defined by Merritt as his ‘goth-bubblegum band,’ The Gothic Archies are an artfully gloomy invention that anticipated the Snicket-ian sensibility with such song titles as It’s Useless To Struggle and The Abandoned Castle of My Soul.