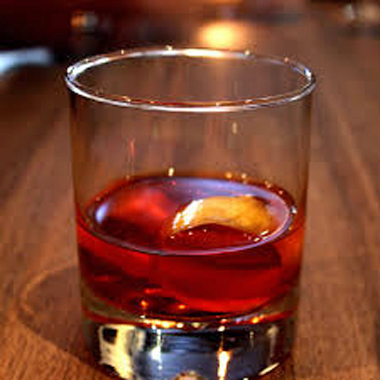 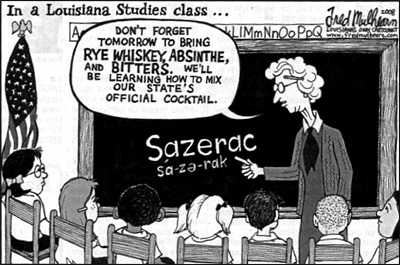 Rep. Cedric Richmond, New Orleans, who handled the bill for Murray, said the drink has been around since the 19th century pharmacist Antoine Amedee Peychaud concocted the drink based on the bitters he made. “This is one of those things Louisiana is known for.”