NV Absinthe Verte is a modern twist on French Absinthe created by George Rowley 2008 whilst researching at the Schimmel Library (oldest herbal library in Europe). Using the classic Absinthe ingredients he introduced natural Madagascan vanilla and cocoa pods to the distillation.

What’s in a name

NV is ‘ENVY’, giving to feelings of passion, jealousy and admiration. A desire to have for oneself, coveted by others, one of the seven deadly sins, the green eyed monster.

The Fine Art of Distilling & Blending

Envy NV Absinthe Verte is the culmination of a detailed process starting with the gathering and harvesting of key natural ingredients including Grand Wormwood, Fennel, Star Anise, Peppermint, Cocoa and Vanilla for a deliciously modern twist on the famous French spirit. After a gentle maceration and distillation, the blend is put together by our experts to produce this delicious, original absinthe that is lush to drink on its own or as a mixer in cocktails needing a devious boost. The spirit is cut to 40%abv making ideal for any bar for NV shots, NV Mojitos or NV Max mixed with your favourite energy drink on ice.

The taste of NV Absinthe Verte:

NV Absinthe Verte is the ideal party drink whether drank straight as a shot.  Envy Absinthe can be added to your favourite mixer or energy drink, it’s ideal as the base ingredient for cocktails 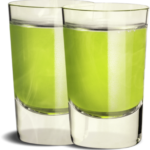 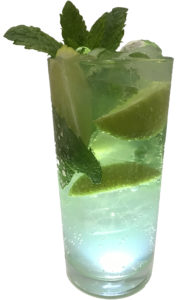 A brilliant introduction to this most historic of spirits, NV Absinthe Verte has a dazzling lime color and complex flavors, ranging from herbal aniseed to vanilla, cocoa and lemon zest. Intense and generous to taste, it is smooth, well-balanced and creamy with a superb finish that fuses sweetness with notes of fennel and mint.

La Fee Absinthe Parisienne is distilled with 9 herbs and spices, all of which have their roots in traditional absinthe production.

Star Anise Illicium verum
Powerful and rich with deep liquorice flavour, Star Anise is used sparingly as it is easy to overpower the more subtle herbs. It also aids the clouding of the spirit when water is added (the louche effect)

For its aromatic quality – used in small quantities as, like Star Anise, it can easily disrupt the balance by overpowering the more delicate herbs. 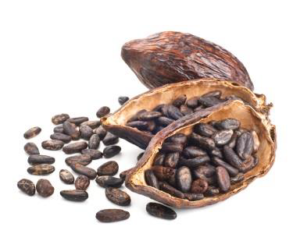 The base alcohol is distilled from grain being an example of neutral spirit used for the production of the French & Swiss absinthe during its heyday. Once the spirit is distilled with the herbs and spices it will be cut down to strength using demineralised water, the final NV Absinthe is cut to 40% abv (80 proof).

ABSINTHE. IT’S NOT EASY BEING GREEN.

What is it? Hallucinogenic? Illegal? A myth?

Well. Yes and No. Or at least, not anymore. This most misunderstood of drinks has been around for centuries and been illegal more than a few times in more than a few countries. Favoured by artists and writers in the past, this little green fairy is back at a bar near you hitting the spots other spirits can’t reach, it’s the spirit du jour of the mixologist.

Does it really cause hallucinations? Absinthe is made from wormwood (Artemisia absinthium), a wild plant that’s active ingredient, thujone, was thought to induce a trip…but as it turns out, it doesn’t. Absinthe contains bitter aromatic herbs like liquorice and tarragon giving it an exquisite taste and that distinctive absinthe feeling.

If you like a little ritual with your drinking, you’ll love traditionally preparing Envy Absinthe: slowly drip water over a sugar cube into the spirit making a cloudy ‘louche’, then drink up.

Envy Absinthe is every bartender’s favourite mixer so get involved and mix it up with sweet Chrysanthemum, straight out of the classic Savoy Cocktail Book, or go risqué with Hemingway’s champagne fuelled Death in the Afternoon. Are you ready to jump into the absinthe fountain? We dare you. 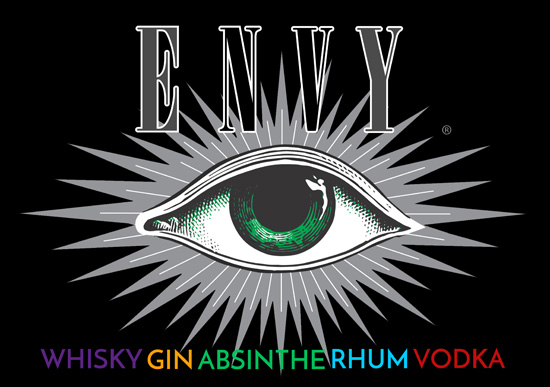 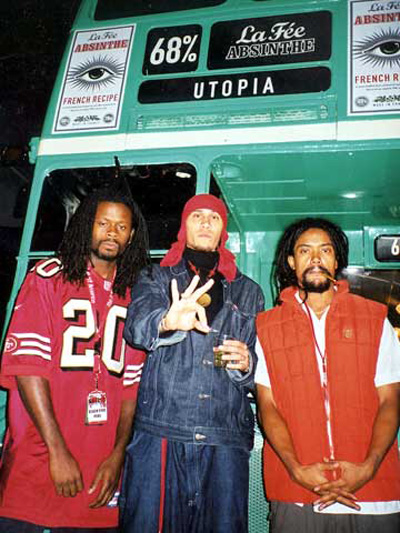 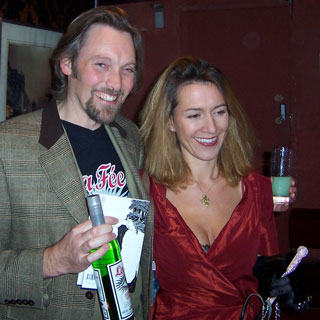 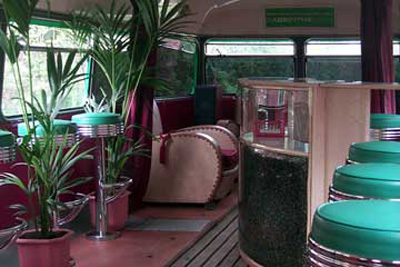 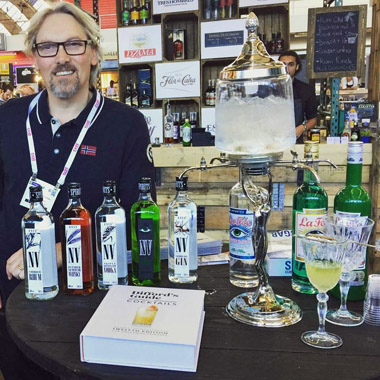 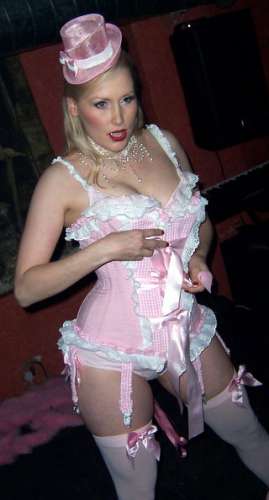