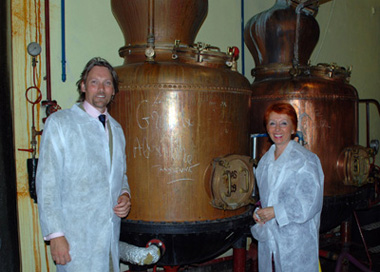 La Fée Celebrates 10 Years since returning Traditional Absinthe Distilling to France On the 25th of July 2010 La Fée celebrates the 10 year anniversary of returning the distilling of traditional absinthe to France, launched on the same date in 2000 at the Groucho Club... 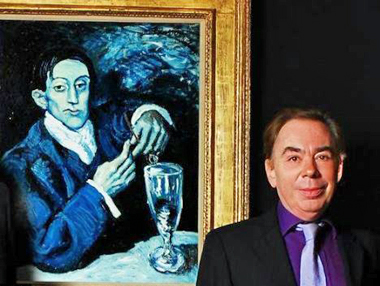 Rocketing art prices have prompted Andrew Lloyd Webber to put ‘The Absinthe Drinker’ on the market, a Pablo Picasso painting, believed to be the composer’s most valuable work for £30 million.