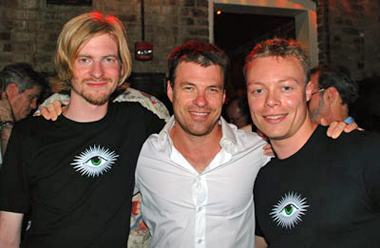 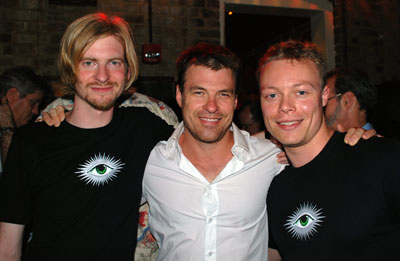 Encompassing some of America’s foremost absinthe enthusiasts, the Wormwood Society hosted  an afternoon of comparative absinthe tasting. La Fée Absinthe Parisienne was well received by the expert crowd, and honoured guests included Ted Breaux and Gwydion Stone (founder of the Wormwood Society).  The event provided a wonderfully casual end to an astounding week in which the resurgence of the absinthe category was the talk of Tales of the Cocktail. 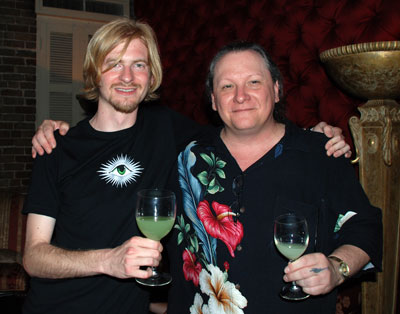