All you need is La Fée, Limes, Mint, Ice and Lemonade.

Join Absinthe’s Renaissance and celebrate with over 200 fab cocktails with La Fée®: 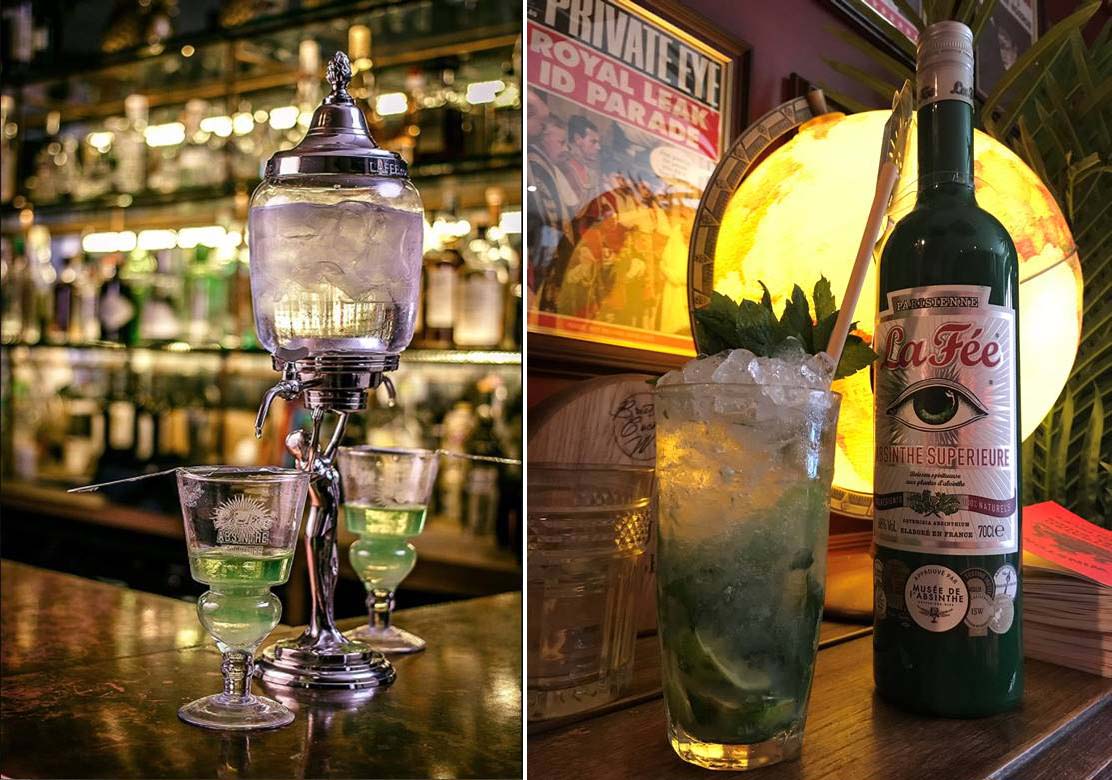 Join the Fun around the world:

If you fancy learning more about how the Absinthe Renaissance happened and why we celebrate on 5th March, then read on : 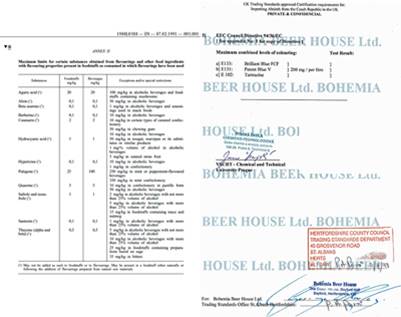 Document drafted and signed by George Rowley and signed by the Governing Trading Standards Authorities created the first legal application for levels of Thujone within commercial absinthe to drink, using the  EU Council Directive 88/388/EEC

Since the Global Absinthe bans between 1910 – 1915, This action enabled commercial Absinthe return to world markets and is the precedence followed by Absinthe Spirits to this day… 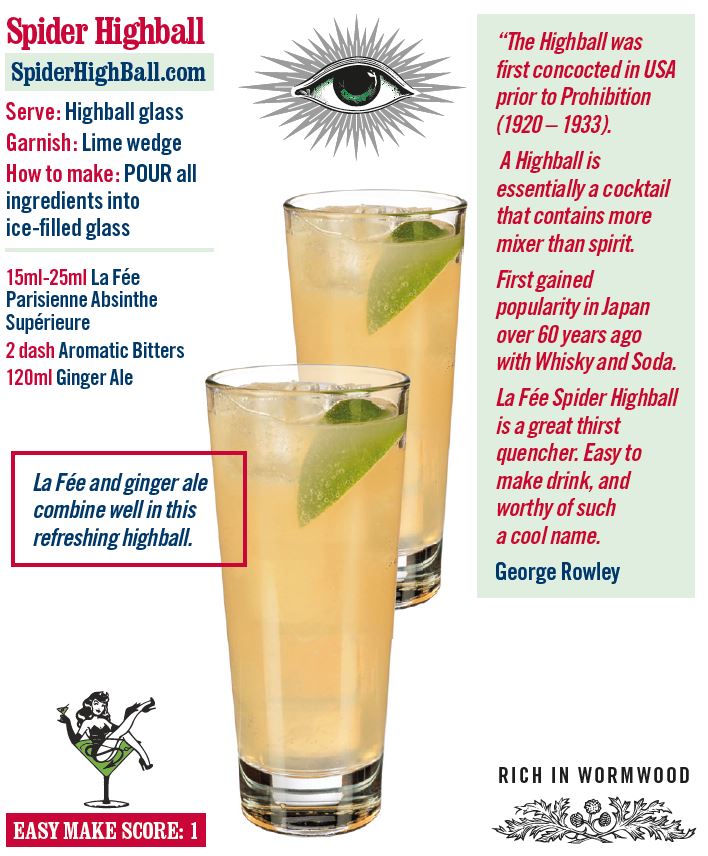 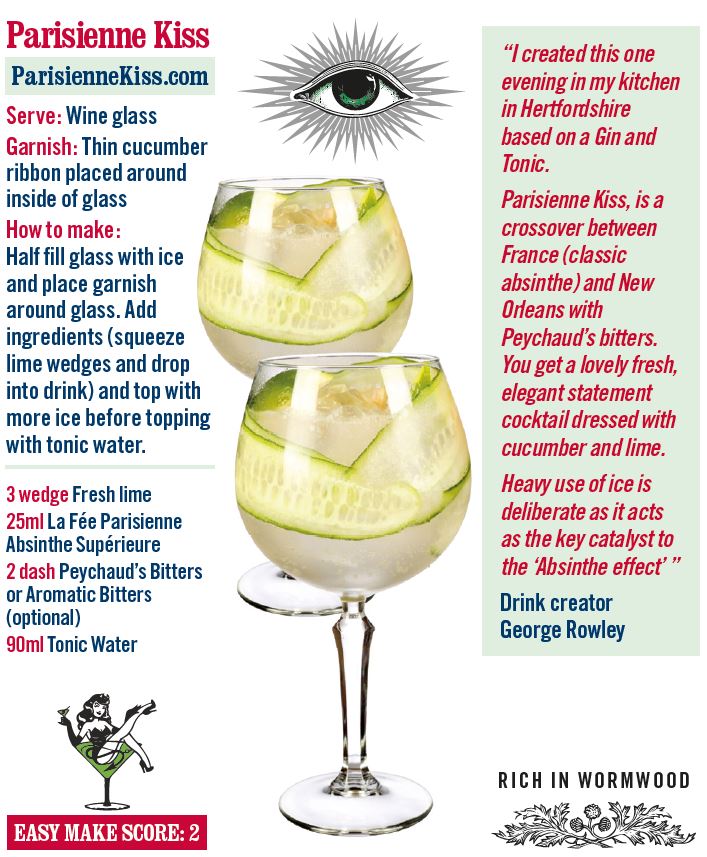